For your next vacation, consider visiting a national park. This summer, the United States National Park Service (NPS) celebrates 100 years of operations on August 25, 2016 with special discounts, programs, and events. The NPS was created to preserve:

“…unimpaired the natural and cultural resources and values of the National Park System for the enjoyment, education, and inspiration of this and future generations.”

The largest NPS site is Wrangell-St. Elias National Park and Preserve (Alaska) at 13.2 million acres. The smallest site is the Thaddeus Kosciuszko National Memorial (Pennsylvania) at 0.02 acres. 307 million people visited NPS sites during 2015. The NPS is a bureau of the U.S. Department of the Interior. It was created by an act signed by President Woodrow Wilson on August 25, 1916. The Director of the NPS is nominated by the President and confirmed by the U.S. Senate.

Some of the favorite national parks:

The parks operate programs for adults, families, and children. Some of the programs for children include the Junior Rangers, Web Rangers, Every Kid in a Park, and mobile apps for citizen science. Check the NPS site for event times and locations. 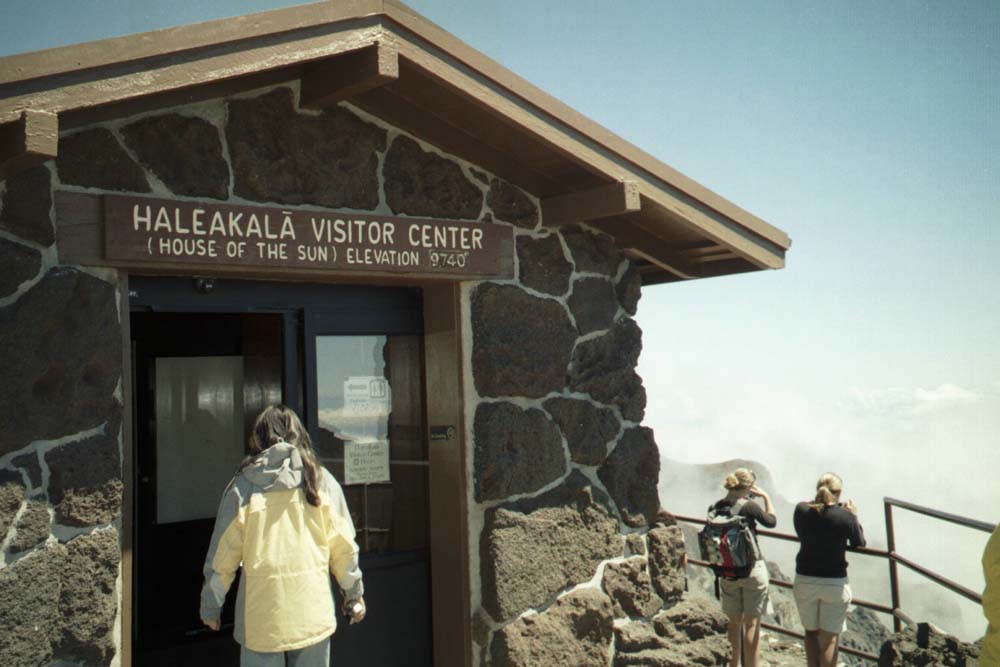 It is easy to combine a visit to a national park with a cruise vacation. My wife and I visited the Volcanoes National Park in 2004 during a cruise around the Hawaiian Islands. We sailed on Norwegian Cruise Line round-trip from Honolulu. At night, we saw red lava flows into the ocean. That cruise also included a port stop at the island of Maui, where we visited Haleakala National Park. Our bicycle ride down the mountainside started above the clouds.

In 2005, we visited Denali National Park and Preserve (Alaska) during a cruise-tour on Princess Cruises. A cruise-tour combines sea and land travel, so you see the best of everything – the inland wilderness, wildlife, glaciers, parks, and mountains. The land portion of our cruise-tour included 5 days and 4 nights traveling from Fairbanks to Anchorage, with hotel stays at several Princess Lodges across Alaska. The cruise-tour price included everything, and it was easy! The cruise line handled our luggage and checked us into each lodge. Then, our 7-night cruise sailed southbound from Whittier (near Anchorage) to Vancouver (British Columbia, Canada). 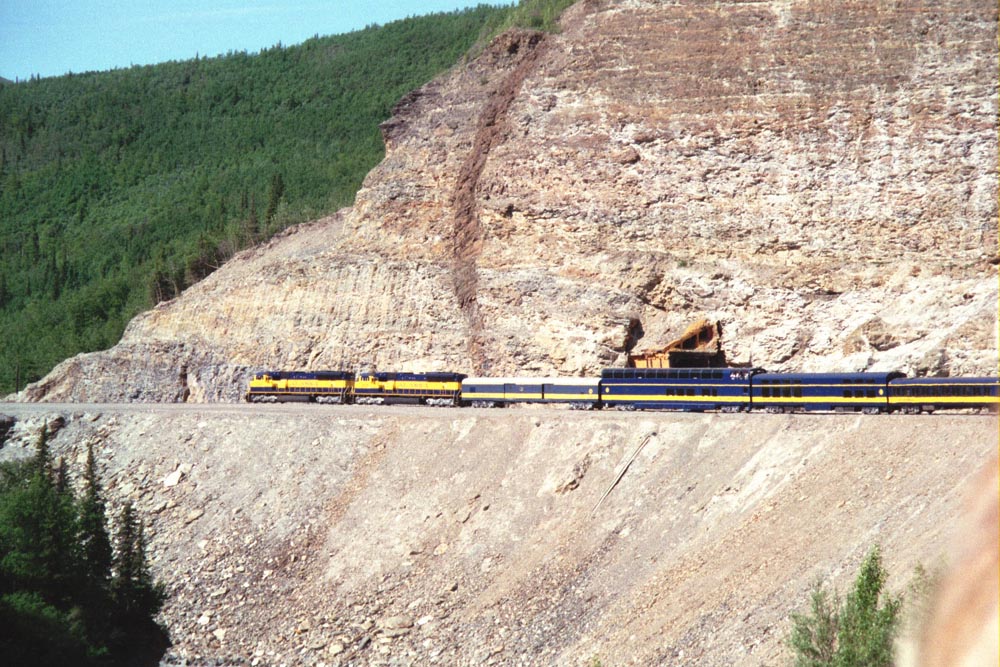 The land portion of our cruise-tour included travel by bus and train. If you love trains, this is a must-experience vacation. Each cruise line has their own rail cars with glass-domes, so you sit comfortably and easily watch the spectacular countryside pass by. The trains don't travel fast, which makes photography and filming easy. Some rail cars have open-air platforms for photographers wanting to avoid reflections created by glass windows. 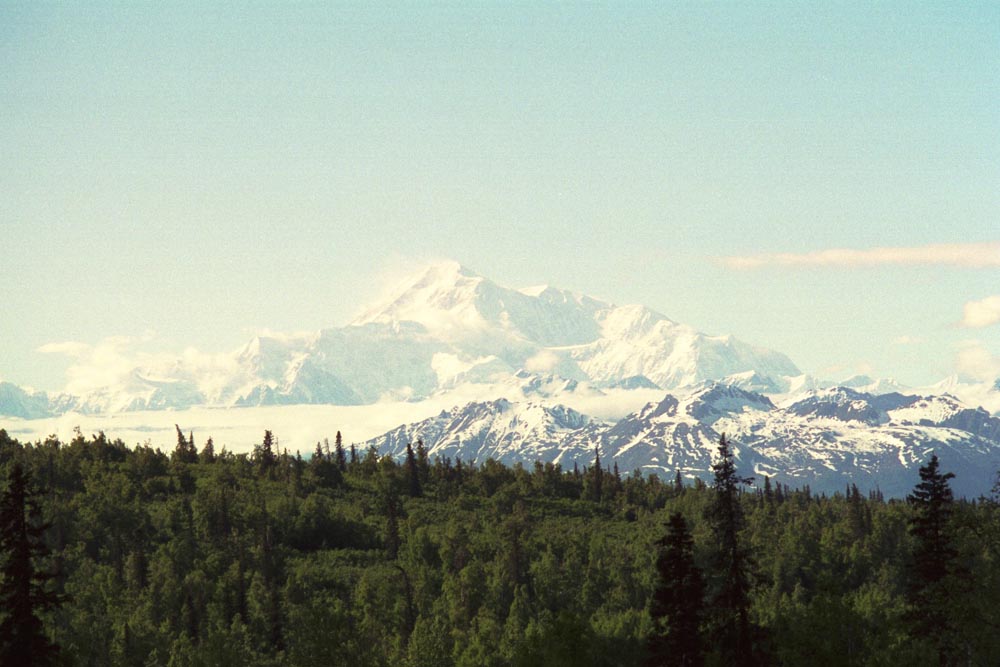 Before visiting Denali National Park, we stayed at the Denali Princess Wilderness Lodge. When you visit the park, allow enough time for the full-day tour. The park is massive, about the size of the State of New Hampshire. You won't see much if you book the half-day tour. We stayed the next night at the Mount McKinley Princess Wilderness Lodge, which featured a spectacular view of the mountain. We were lucky because clouds didn't obstruct views of Denali (a/k/a Mount McKinley). 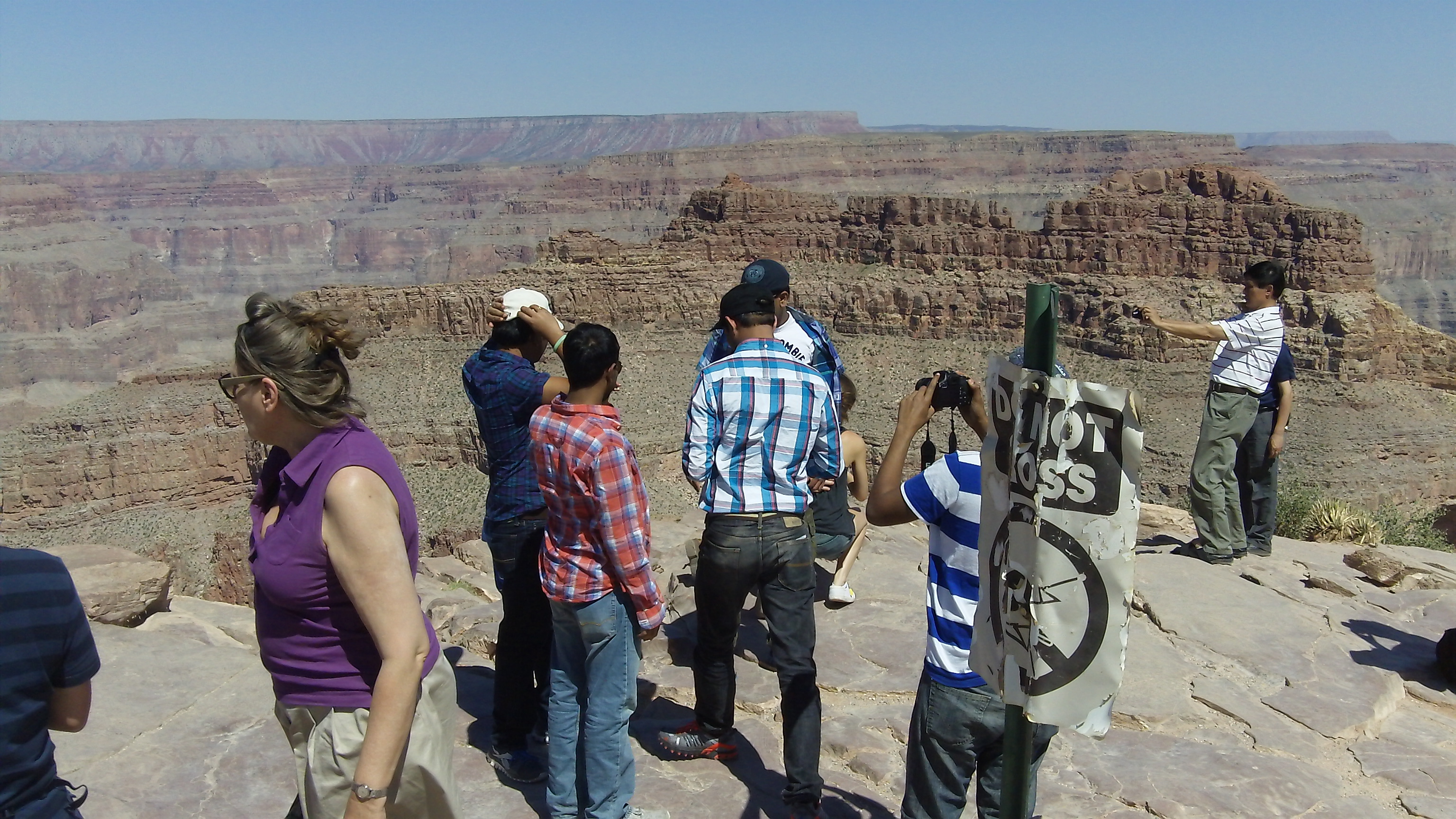 During a trip to Las Vegas in 2012, we visited Grand Canyon National Park. The hotel offered an excursion package that included both air and bus travel. You could rent a car and drive, but short one-hour flight was faster and offered spectacular aerial views of Hoover Dam!

Words cannot describe the splendor and beauty of these national parks. If you haven’t visited a national park, I strongly encourage you to visit one this year. Don’t wait. You’ll be glad you did. Filmmaker and historian Ken Burns said it best in the title of his documentary series, "The National Parks: America's Best Idea."

If you don’t want to drive or fly, you can easily visit a park via train. Amtrak serves many NPS sites including Glacier, Grand Canyon, Yosemite, Everglades, Sequoia, Kings Canyon, Rocky Mountain, and more.

For the 100-year celebration, the national parks will waive entry fees for 16 days including August 25 through 28, September 24, and November 11. To find a national park near you, use the Find A Park search tool. To prevent damage to the environment, off-road vehicles are illegal with the national parks. And, leave your drone at home. The use of drones are banned in all national parks.

Which national parks have you visited? 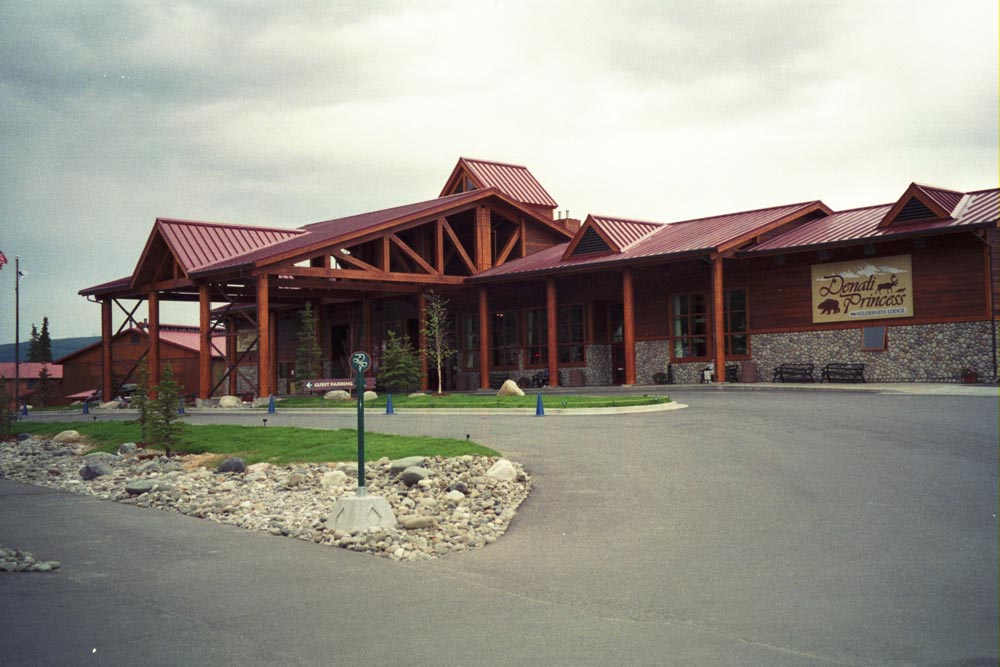