Many people love to eat chocolate. The presentation below explains the differences and strengths of various social networking websites: 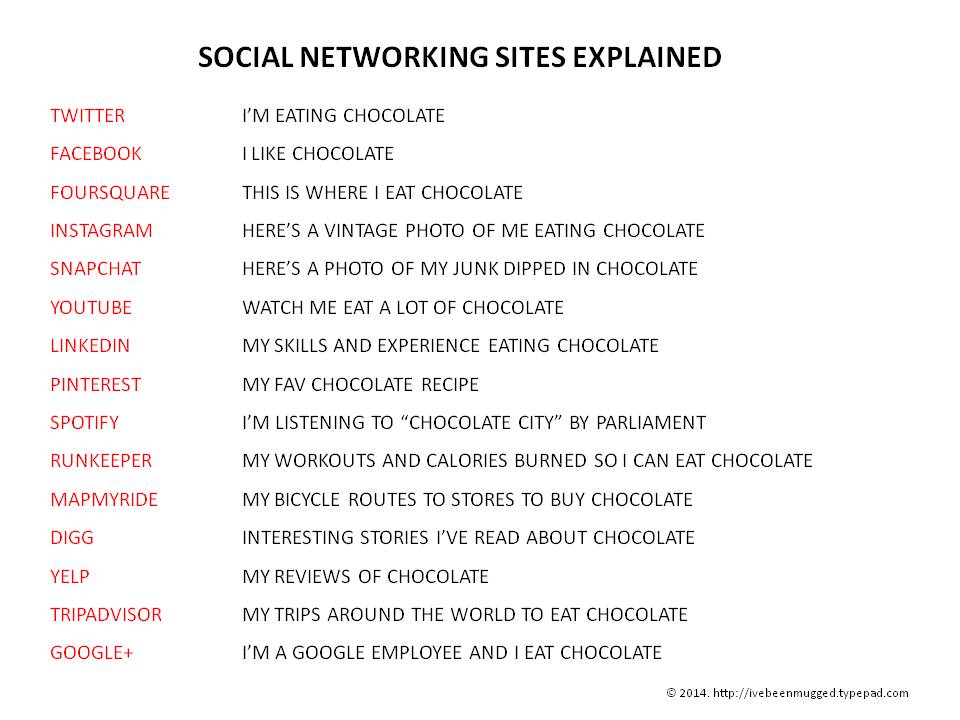 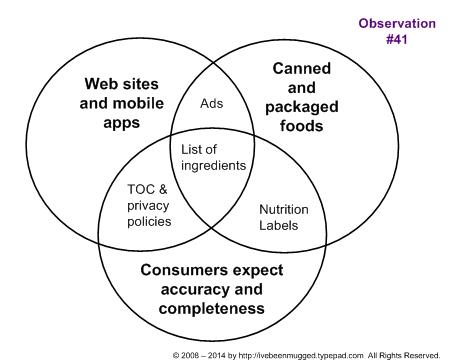 Posted at 09:02 AM in Corporate Responsibility, Humor | Permalink | Comments (0)

Did You Win The 2014 Retail Trifecta? 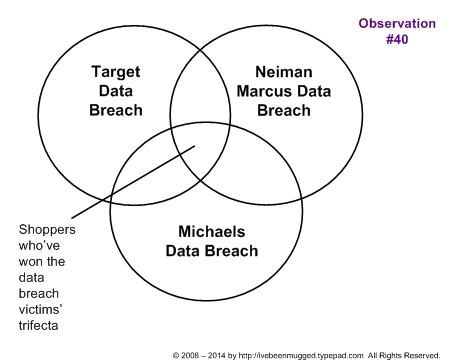 What I have learned from topical research and from observation: 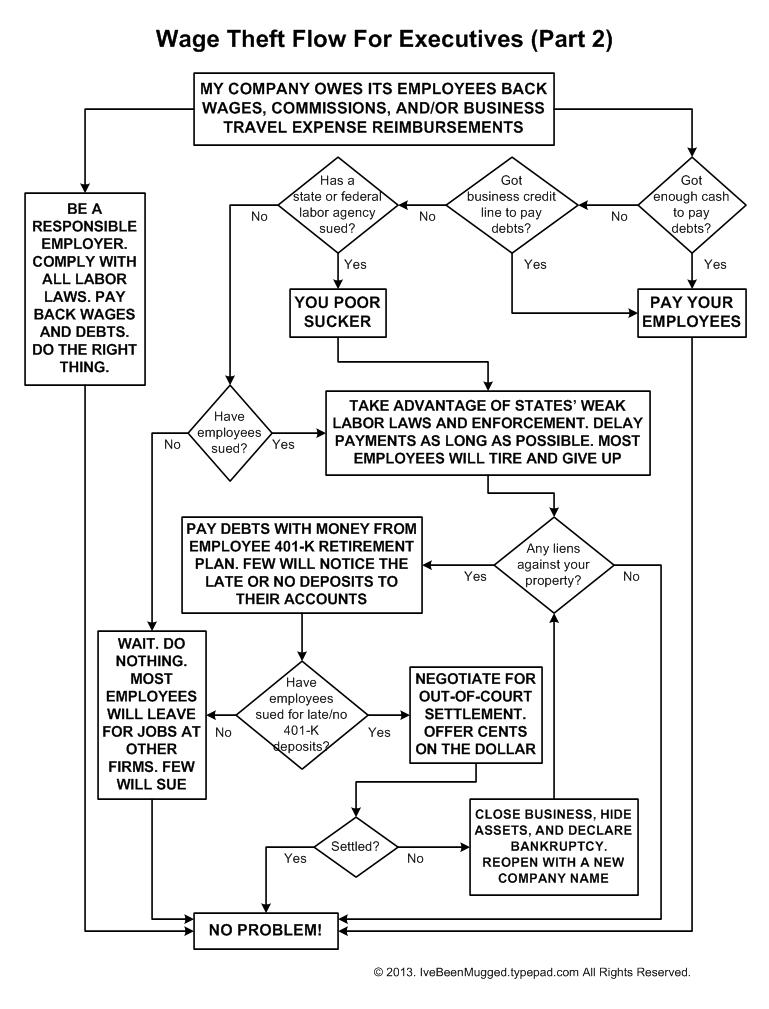 Click on the image to view a larger version. View Part One. To learn more, visit the Wage Abuse section of this blog.

What I have learned and observed during my career while working for a variety of businesses: 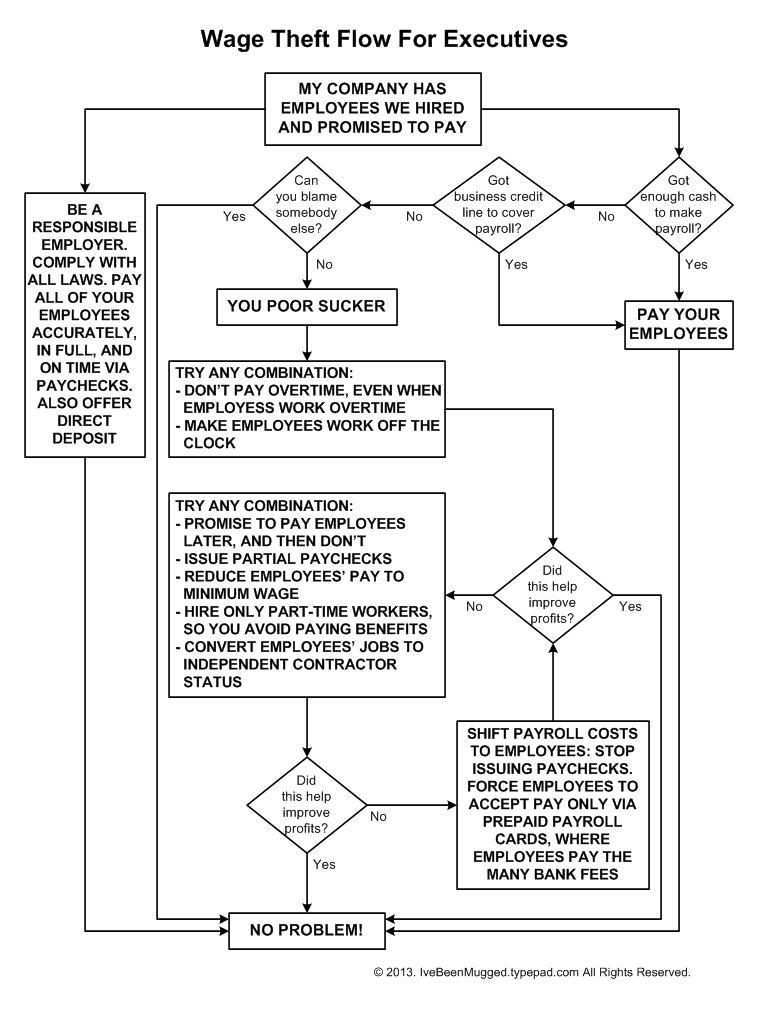 Click on the image to view a larger version. Pretty soon, I will publish an "advanced" wage-theft flow, as there are even more ways some ethics-challenged executives and employers will "mug" their employees. To learn more, visit the Wage Abuse section of this blog.

When Employees Are Forced To Receive Pay On Prepaid Payroll Cards 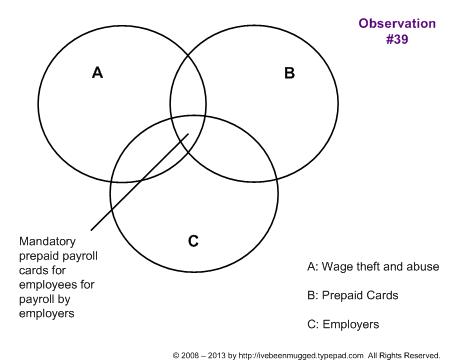 To learn more, read this. 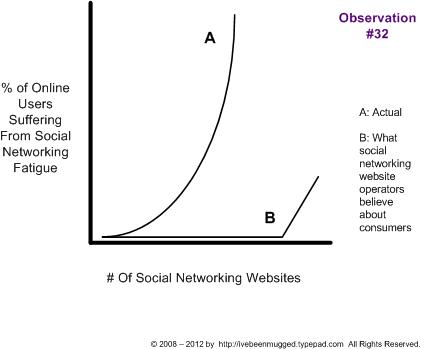 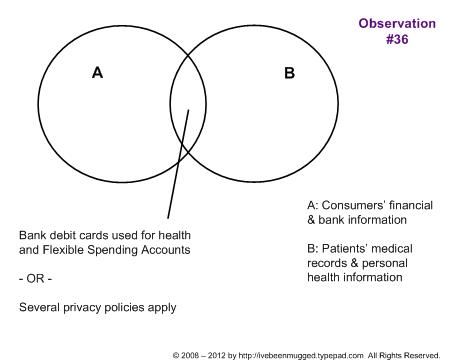 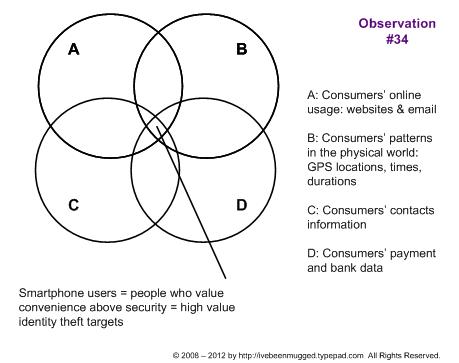 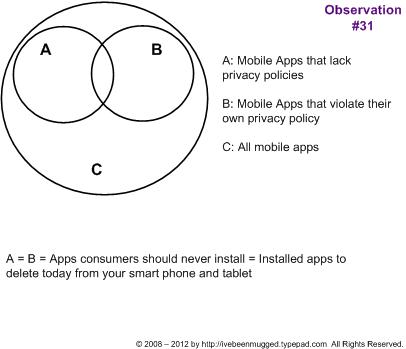 An important message about the Move Your Money Project from Bill Maher, with his usual wit and humor: 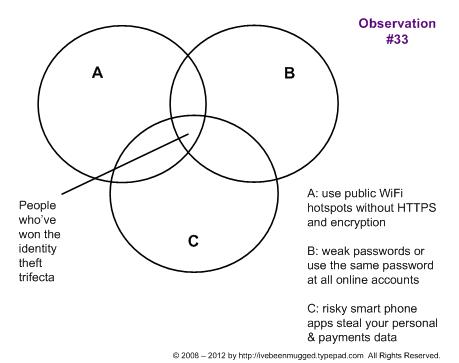 Thank you for your readership. I truly appreciate your taking the time to read blog posts and submit comments. And, I want to wish you and your family a safe, enjoyable Christmas and holiday season.

Last, since Mark Zuckerberg received a very timely Christmas gift (sorry for the pun), I thought that I'd share the video below. Enjoy! 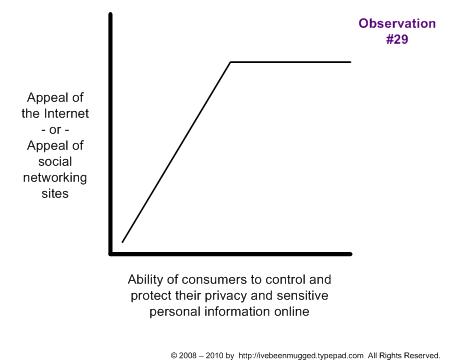 Perhaps, the executives at Facebook should have used an approach like this, so their users can opt-out of Places.

Posted at 08:58 AM in Corporate Responsibility, Humor, Privacy | Permalink | Comments (0)

The United States And Energy Independence

Why has the USA failed to secure energy independence? Simply, we are a nation of oil addicts lacking the will to change our ways. Plenty of pols and pundits (invested in the old ways) are quick to tell oil addicts what they want to hear: we can drill our way out of the energy problem.

On Facebook, one person wrote to me saying she doesn't want to change her [oil-based] lifestyle, and that the BP oil spill was an accident comparable to an airplane crash. WTF? In her opinion, accidents happen. By her logic, the pollution of the Gulf and lost livelihoods by Gulf residents is just the consequence of drill-we-must.

I reject that. The era of cheap, easy oil has passed. Gone. Time to face facts. Pollution of the environment does matter. The BP oil disaster in the Gulf proves that. Time to find a better way than drill-we-must. Energy independence and clean, renewal energy sources both matter.

My experience with addicts: they either change and get sober, or go insane. What's your choice?

Today is April Fools day, but this is no joke. According to Bankrate:

"In 2007, the U.S. Department of Labor's Employee Benefits Security Administration, or EBSA, the agency charged with enforcing 401(k) regulations, investigated more than 1,326 cases of 401(k) mismanagement or malfeasance, resulting in more than $51 million in restitution and penalties."

So, it seems that the senior executives at many small, medium and large companies have "mugged" their employees. These executives seem to manage their employee 401(K) retirement plans using the flow below: 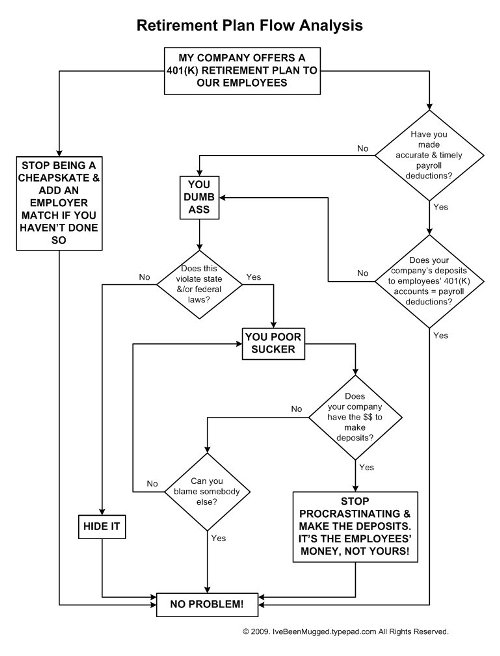 The new credit card rules are now in effect. The video (~ 10 minutes) below explains what that means with humor:

Now you know why I do not have a credit card with Bank of America. Move your money today to a local bank or credit union.

Rings to Remember This Winter

[Editor's Note: this post was originally published on August 25, 2008 during the Summer games. Given the increase in debit card usage by consumers and skimming devices by criminals, I thought that I'd share it again.] 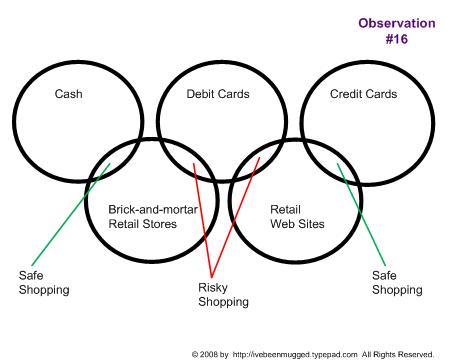 May the above help you avoid identity theft and identity fraud while shopping.

Last week's SCOTUS decision on campaign finance suggests some changes to the U.S. Constitution are necessary:

"We the Corporations of the United States, in Order to form a more perfect Union, establish Justice, insure domestic Tranquility, provide for the common defence, promote the corporate Welfare, and secure the Blessings of Liberty to ourselves and our Posterity, do ordain and establish this Constitution for the United States of America."

Article 1, Section 2 of the Constitution also requires an update:

"The House of Representatives shall be composed of Members chosen every second Year by the Corporations of the several States, and the Electors in each State shall have the Qualifications requisite for Electors of the most numerous Branch of the State Legislature. No Corporation shall be a Representative who shall not have attained to the Age of twenty five Years in business, and has maintained a headquarters for at  least the seven latest consecutive Years in the United States, and who shall not, when elected, be an Inhabitant of that State in which he shall be chosen."

Article 1, Section 3 of the Constitution also requires an update:

"The Senate of the United States shall be composed of two Senators from each State, chosen by the Legislature thereof for six Years; and each Senator shall have one Vote... No Corporation shall be a Senator who shall not have attained to the Age of thirty Years, and has maintained a headquarters for at least the nine latest consecutive Years in the United States, and who shall not, when elected, be an Inhabitant of that State for which he shall be chosen."

And, Article 2, Section 1 of the Constitution also requires an update:

"No Corporation except a U.S.-based Corporation, or a corporation that has transferred its headquarter location into the U.S. for at least seven years, at the time of the Adoption of this Constitution, shall be eligible to the Office of President; neither shall any Corporation be eligible to that Office who shall not have attained to the Age of thirty five Years, and has maintained a headquarters fourteen consecutive Years within the United States."

A couple friends on Facebook summed up very well this SCOTUS decision:

"Corporations are not people, and money is not speech. And hey, where did all those people complaining about activist judges go?"

If this SCOTUS decision annoys you (and I sincerely hope that it does), take action: